ARE WE NEUROTIC BY NATURE?

The human being to become aware thinks he left behind all his ancestral instincts which made possible the survival of the species, to become rational beings jump from the instinct that is blind and we begin to think. Intelligence appears but conservation impulses still function in our reptilian brain automatically and the price we pay for it is neurosis, a conflict between instinct and reason, aggression is the way to defend ourselves against conflicts, this covert unprocessed aggression is what produces the neurotic conflict.

Repression is the first defensive psychodynamic in neurosis, where all our confrontations remain unresolved, we have repressed the memory but not the feeling that arises from the conflicts we have with our instinctive demands. The symptom that produces the neurosis is formed in substitution of something that has not been able to manifest itself to the conscience, it is a transaction of an unconscious psychic process that achieves its access to the conscience in exchange for deforming itself until it is unrecognizable, everything repressed returns as a neurotic symptom when the repression is not resolved affectively.

The neurosis is hereditary not biologically but psychologically, we transfer to our offspring all our unresolved unconscious conflicts and project upon them our own internal disputes with our most archaic part.

So we coexist with a neurotic socioculture, a reflection of our own inability to understand and sublimate all the struggles that remain permanently active in the interior, between our aggressive and instinctive impulses. Within the neurosis we find the obsessive neurosis, the phobias and the hysteria that is currently called conversion disorder, what differentiates each of them is the predominance of the type of psychic defense, that is, the way in which the intrapsychic conflict is resolved determines the type of emergent neurosis.

Anxiety is a prevalent symptom in all neuroses due to the unconscious containment of instinctual drives we perceive a diffuse anguish from which we can´t identify its origin. Through analytic therapy we can make contact with the psychic defenses that we have used to combat the different instinctual impulses and the different conflicts, by making conscious all this dynamics, we put light to the way in which we defend ourselves from our most primitive part and learn to accept and integrate these impulses, once identified, in a more constructive way for our life. 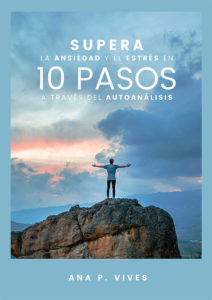 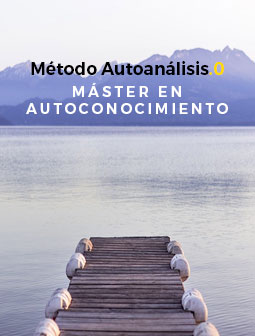